This page contains resources for chaplains who have been asked to conduct funerals or other memorials services for children and infants.

If you are a chaplain and have any resources which you use that you would be happy to share on this page, please email us.

At the Time of Death: Symbols and Rituals for Caregivers and Chaplains  by David L Bieniek

A dissertation which includes sample guidelines for rituals to be used at the bedside and at memorial services.

Development of New Hymns and songs

Paediatric Chaplains have discovered that there was a limited selection of hymns and songs that were appropriate for infant and child funerals. Chaplains in the network have written their own to ensure families are comforted pastorally with appropriate and sensitive lyrics. Others have been adapted from existing hymns. We would appreciate if you would acknowledge the author’s name.

A copy of the booklet “New Resources for Children’s Funerals and Memorials” by Rev Nick Ball is available from Red Balloon Resources, rbr@bch.nhs.uk and costs £5.00 + 50p postage.

The best known, ‘Fleetingly known, yet ever remembered’   is likely to be more appropriate for younger children or babies.  Often ‘bright hymns’ such as ‘Morning has broken’ and ‘All things bright and beautiful’ are chosen by families, or traditional children’s songs such as ‘Jesus wants me for a sunbeam’ and ‘When a knight won his spurs’.  Sometimes an existing hymn or song might have additional verses written when words specific to the occasion are added to words that are already familiar.

John Bell has written two hymns specifically for such occasions and members of the Paediatric Chaplaincy Network have written a series of new hymns. These hymns seek to address directly some of the difficult thoughts and feelings around the loss of a child, however short or long their lives may have been. More titles will soon be added to the present list.

Already Known and In General Use

All Things Bright and Beautiful

I Watch the Sunrise

Already Written Specially For Such Occasions

This was written following the Dunblane Massacre, but it is generally usable)

Christ be beside me – words adapted and written Alister Bull  2009 (Tune: Bunessan)

Lord, for the years, your love has kept and guided – Words adapted Alister Bull and Martin Kelly 2012 (Tune:Lord for the years)

Tell out, my soul, my heart cries out to you! – Written and adapted Alister Bull and Martin Kelly 2012 (Tune: Woodlands)

Thank you for the gifts we treasure  – Dorothy Moore Brooks 2011 (Tune: Praise My Soul the King of Heaven) 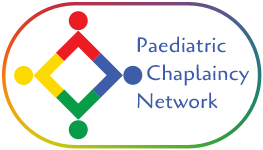 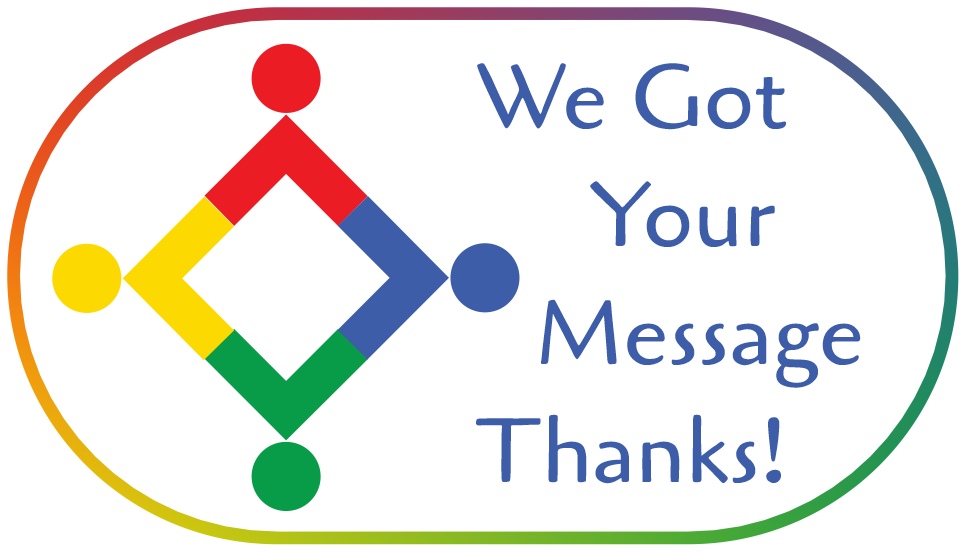